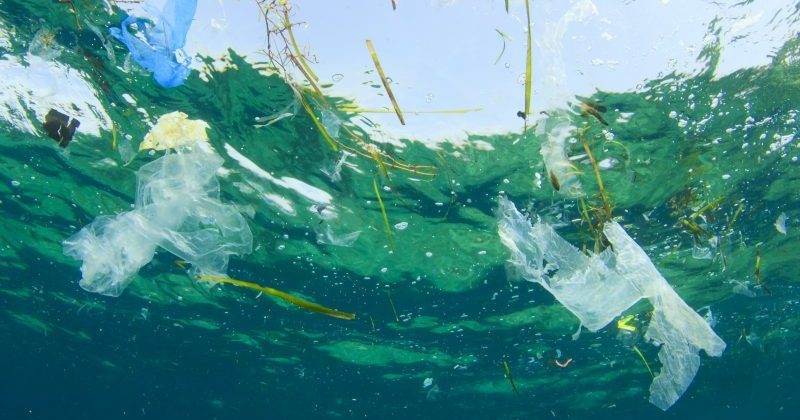 Arab News reached out to Ecocoast a couple of weeks ago for commentary on marine pollution. The following is the second part of a 3-part blogpost on marine pollution, of which sections were first published on Arab News dd. October 3, 2018. See Arab News feature here. And in case you missed the first part of the blogpost – link here.

Why are such methods, like WasteShark, needed in today’s world? How alarming is the current situation?

As the world’s population is expanding every year (from 1.65 to 6 billion during the 20th century alone), so does the amount of garbage that people generate. Several studies have proven that the vast majority of garbage is plastic.

According to National Geographic, a trillion plastic bags are used worldwide each year, and they have an average working life of just 15 minutes. It is estimated that 1.15 to 2.41 million tons of plastic are entering the ocean each year from rivers (source: The Ocean Cleanup).

In a time where pollution has become a big issue, sea levels are rising, coastlines are increasing and ports are expanding due to increasing seaborne trade, the industry needs pioneers with innovative, alternative solutions to provide a balance between coastal development and environmental protection.

At Ecocoast, we have dedicated ourselves to this mission for the past 10 years, and will continue to lead an innovation culture by continuously setting new standards in marine solutions.