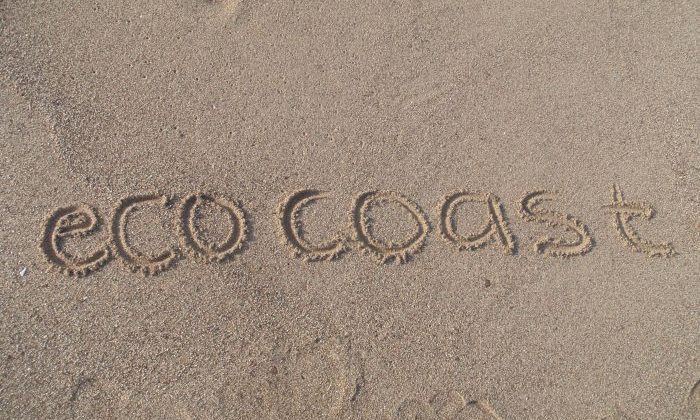 Is there a difference in sand quality along our Dubai coastline?

Guides to the best beaches in Dubai can easily be found online, but there is little on the quality of the sand, even though sand beaches are popular with residents and tourists alike.

Filip Stefanovic, Technical Engineer at Ecocoast, carried out a study to investigate the quality of the sand along the coast of Dubai, in the United Arab Emirates. Sand quality sampling activities were done on eleven selected beaches, including the beaches of Bluewaters Island, JBR, One&Only Royal Mirage, Club Vista Mare, Madinat Jumeirah, Jumeirah Beach near Burj Al Arab and between the first and second groyne, La Mer, Secret, Kite and Sunset beaches.

Altogether, 44 samples were collected from backshore and foreshore, and tested by a specialised laboratory, in order to determine particle size distribution and particle density of sand, which constitute an important aid to understand coastal processes, and more importantly, how best to replenish sand on a beach that is eroding.

Among the key findings of the study are:

The complete study, which includes detailed analysis of all tested beaches, can be obtained for free by sending an email to [email protected], or by contacting Filip Stefanovic by phone +971 4 885 3944.